Owning a pool is every bit as magic and wonderful as people who don't own them imagine them to be.  Nothing hits the spot quite like jumping into ten feet of water when the thermometer hits triple-digits.

If you stop to think, however, about all the things that could go wrong when you jump in that water, you might think twice before doing so.  With that said, perhaps you can guess I'm about to rant.  Don't judge too quickly, though... I really do love our pool, it's just getting the best of me this summer.

So the pools you swim in require a lot of attention to maintain.  Removing "junk", being the most obvious.  Skimming debris off the surface can be partially automated with special traps used to pull water through when the pumps are on, but you still have to get out with a net and pull things off the surface, lest the sink to the bottom.  For things on the bottom you have vacuums, which also use the pumps, but that's an occasional thing; you can get away with brushing the sides which, in turn, will cause larger things like leaves to float up, making them easy to get with a net.

Smaller debris won't be caught in the net, and that's where filters come into play.  Filters are either paper cartridges, sand (really), or tiny fossilized remains of plankton ground into ultra fine silica powder called diatomaceous earth (DE).  That's roughly the order of effectiveness.  These filters pull the floating debris too small for nets out of the water, and need to be changed (or backwashed) at varying frequencies depending on how active they are.

Still with me?  There are also numerous chemical measures you need to manage.

The most obvious, perhaps, is the amount of chlorine in the water.  Chlorine provides a cleansing for the water, and to those of you unaware, chlorine is, effectively, bleach.  It shouldn't come as a surprise that there are people who actually do use bleach, instead of chlorine, as it costs less.  That's not entirely true, however, when you consider that good chlorine has 3 or more times as much active ingredient (typically sodium hypochlorite), so this is a bit of a myth.  Chlorine breaks down organics to be processed by the filters and has a smell most people equate with public pools.

Second on the frequency list is balancing the pH, regulating the water's level of acid/base.  This is the part that gets tricky, as the chlorine has to be right in order to get a good pH reading, and if your pH is off it's difficult to get the chlorine right.  The most notable problem with pH balance being wrong is when your eyes hurt.  That's not the chlorine, although it could be in a very recently over-chlorinated pool.  Highly acidic water will eat your pool's surface up, as well as the metals and plastics in your pipes.  On the flip side, highly basic water will generate scale that is a nightmare to get out of pipes and such, but easy enough to brush off the surface of the pool.

I'll leave the harder chemistry for another day (or not), so instead I'll hit algae next.  Yes, the stuff you see in ponds, lakes, rivers, the ocean... it's usually green, but there are yellow (mustard) and black variants, as well.  Green and yellow are the most common and easiest to deal with.  Black algae is hard (literally) and the part that's at the surface acts like a shell, requiring steel brushes to remove.  Horrible.  Getting back to the green, though; that's where we've struggled a few summers.  It's a combination of too much sun and poor chemical balance.

And then there are water bugs.  More annoying to know they're in your pool than actually a problem (although they can become one), let's just say that with a stream nearby these things find their way in every once in a while (they fly), and they'll stay if they find algae... even at levels you're unaware of.

Critters aside, if algae gets out of hand you have a real fight on your hands, and that's what hit us (and apparently many in our area) this spring, as we jumped back and forth between hot and cold weather; never really experiencing that gradual transition to summer.  We battled the algae with algaecide (another chemical) to kill (along with much brushing of the pool) and chlorine to inhibit new growth.  Ultimately we weren't fighting in the correct location, however, as it was in our filter and even having replacing the material we still had the problem.  Long story short, we started dumping algaecide directly into the pumps and that ultimately solved the problem.

Another tip was to stop chlorinating and adding other chemicals during the day, doing them at night instead, which gave them time to do more work before the sun inevitably cooked them off (which you prevent with conditioner, but again, more on that another day - maybe.  This did help tremendously, and our barrage of water additives dropped dramatically having changed schedules.

All those chemicals, and all that algae we battled for 6 or 8 weeks... well, read on.

Okay.  That leads us to where we are today.  The larger-than-average read above was not out of boredom on my part, expecting a level of tolerance from you, the reader... it was to illustrate the final straw in our 6th season of pool ownership: TDS (total dissolved solids).  Every chemical you put in the pool, chlorine being the largest culprit, and every bit of organics the chlorine has to kill, contains or generates particles of varying sizes.  Most are caught by the filter, but some are too small.  Like salt.  Remember that chlorine is sodium, and so over time the pool will build up a count (measured in parts per million, or PPM) of these unfilterable particles.  That number should be in the 1,000 or lower range.  After realizing our pool had a salty taste to it we had it tested and we were at 4,000.

So how do you deal with high TDS?  Drain a large amount of water out and replace it.  I kid you not.  So we're at 4k, and need to be 1k.  That equates to draining and replacing half our water once to get to 2k, and again to hit 1k.  In theory, we should do it a third time to get down to 500 PPM.  That's insanity.  Fortunately, there's a solution in a process called desalinization (removing salt).  It's done with extremely fine filters, and it's something you can have done to your pool.  Hooray!  For a grand.  Sigh.

That's where I'm going to leave off, as I've probably exhausted anyone who made it this far.  I hope this write-up helps someone in some way, but in the meantime I need to find someone to come filter our pool back to reasonable clarity who doesn't have a waiting list a month long.  Or wait a month.  Either way, here's to hoping we can go longer than 5 or 6 years before we find ourselves needing this service again. 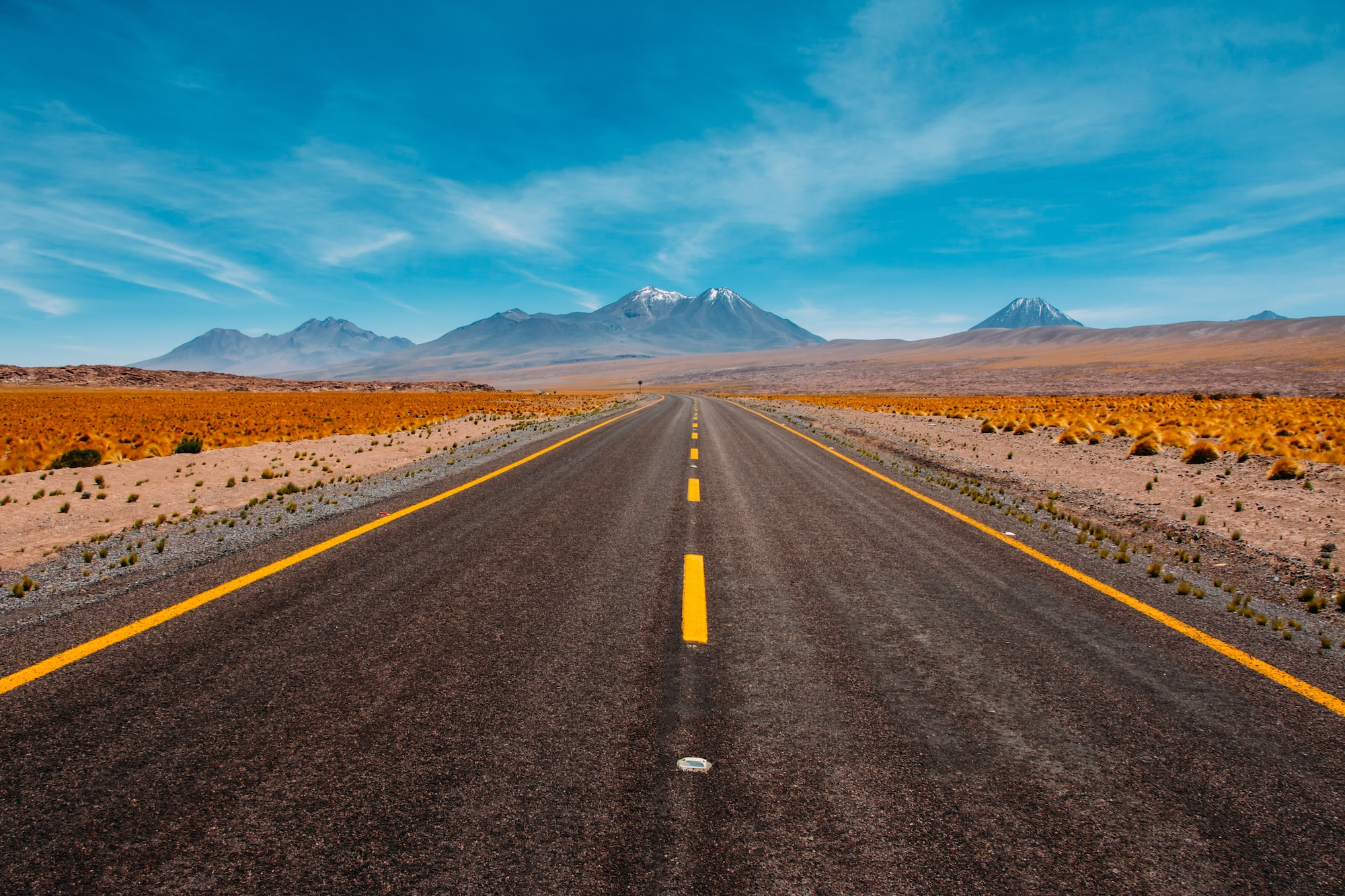 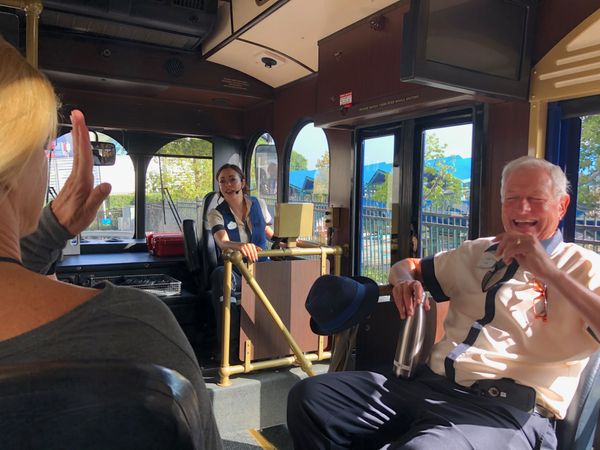 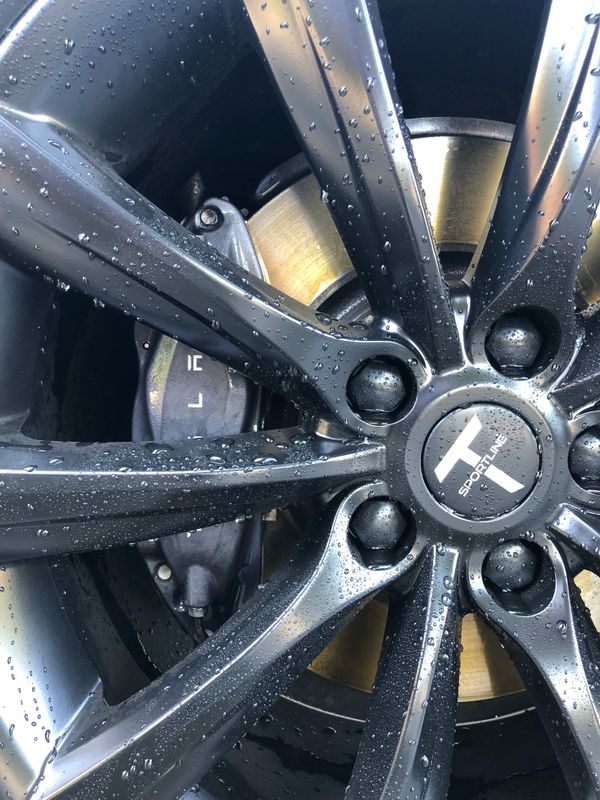